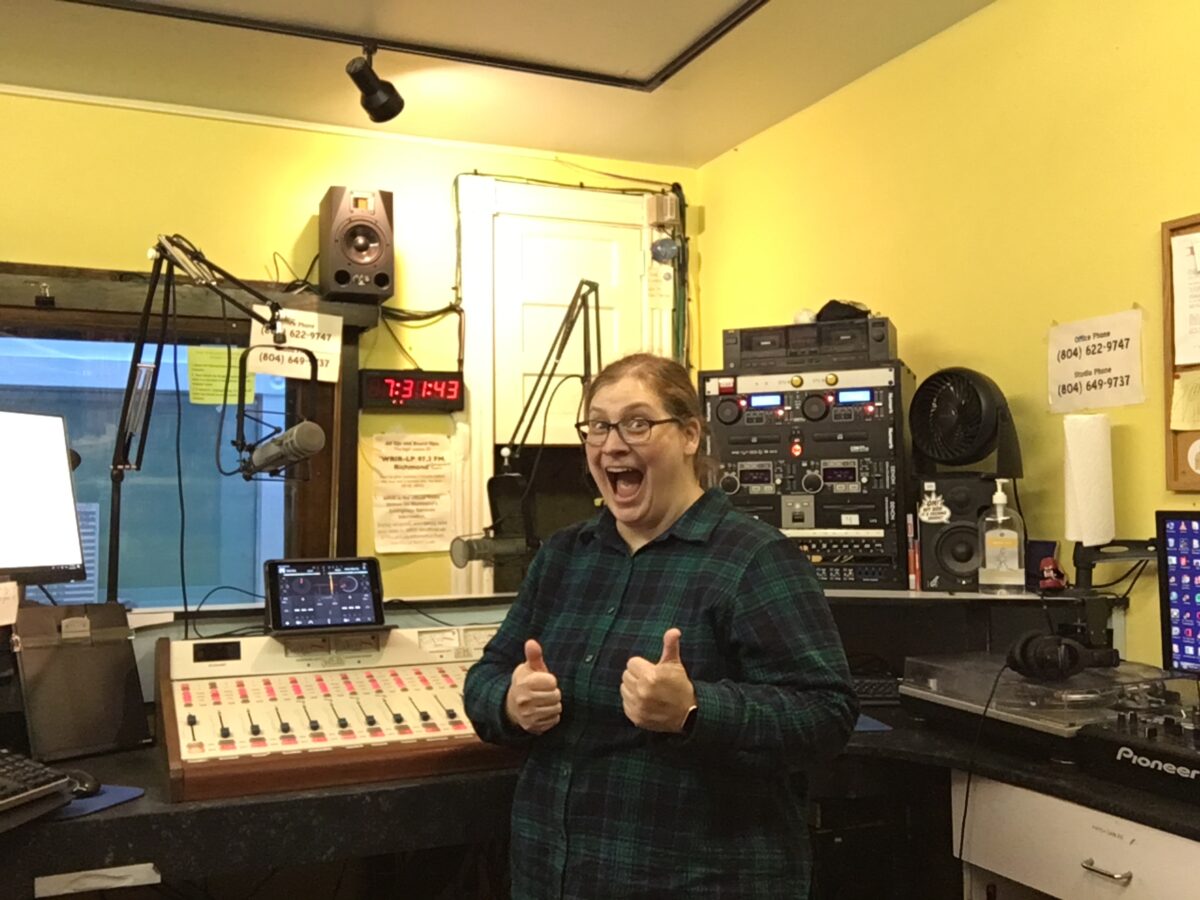 “Having games in the library strikes me as being like having bocce in the frat house.”

“I have no practical advice for you, but I have inspiration and screen shots.” Such as, images from Dr. Horrible’s Sing-Along Blog and book pile photo submissions.

Social cataloging explores the socialization. LibraryThing embraces the social and the digital because there is no physical aspect (except for what you have in your own collection).

Regarding why Spalding felt it necessary to pull data from libraries and not just Amazon, he says, “Once you are over the age of 30 and you are not a Philistine, you have books that Amazon is not currently selling.”

Interesting factoid about how things are tagged on LibraryThing: LGBT and GLBT tags have two completely different lists of books.

LibraryThing users are doing about 1,000 work combinations per day! Voluntarily! Experts on book topics are the ones pulling the data together, not experts on cataloging.

LibraryThing members figured out what books are on Dr. Horrible’s shelf based on a fuzzy still from the video. And then the guy who lives in the apartment where it was filmed corrected the editions listed.

There are many non-librarians who are passionate about books and classification. People care about libraries and library data.

On the other hand, we suck. Our catalogs are fundamentally not open to the web because our pages are often session-specific and not friendly to index spiders. Worldcat.org is getting fewer visitors, whereas Dogster.com is getting more.

Library 2.0 is in danger. Libraries are concentrating on what they can do, not what they can do best. We don’t need to have blogs or pages on Facebook. “Having games in the library strikes me as being like having bocce in the frat house.”

Do not pay anyone for Library 2.0 stuff. Do it yourself. OCLC is not yourself.

Or, pay Spalding for his 2.0 enhancements (LibraryThing for Libraries).

Social cataloging is about the catalog, about what you can do right now, about passion, and about giving (not taking).