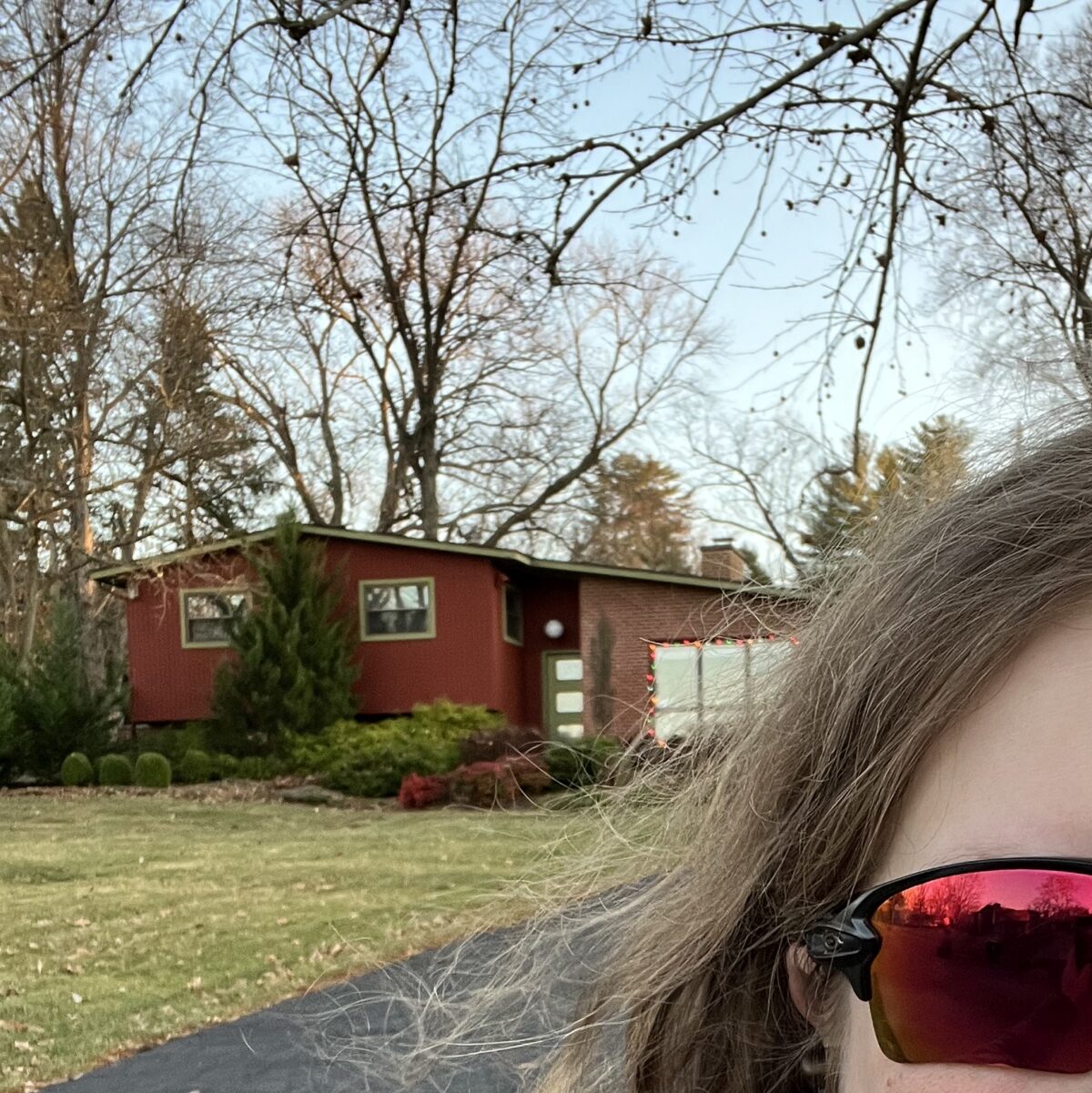 Last week I made the 15 hour round trip drive to/from my parents home for stuff your mouth hole day. I had thought I might start a new audiobook for the drive, but for some reason I found myself hesitant to dive in. This was a new author, and while the premise seemed intriguing, I also knew there was a chance I might find aspects of the story to be too much to handle.

(This is the thing I find quite often when faced with some new book, or movie, or TV show — that fear that I will not like it or something about it will make me regret investing time/mental space in it. It’s one of the reasons why I’m quite happy to let you “spoil” whatever it is, because it’s highly unlikely I’ll ever get around to it myself.)

So, I opted to catch up on podcasts and listen to some music instead during the drive there. It felt like the minutes were slowly creeping by. I kept forcing myself to not stop for snacks/beverages or any other distraction.

When it came time to drive home after the visit, I decided that I might as well start that audiobook. If it wasn’t to my liking, I could easily drop it for one of several others I had lined up (this one was from the library and was due back soon enough that I either listened then or not until it was available again).

The trip home flew by. I marked the landmarks as they passed by, and only stopped for food when my belly reminded me to eat. My ever restless mind was absolutely captivated by the story, and I regret not having started it for the drive out, because I still had half of it to go when I got home.

If you’re curious, the book is She Who Became the Sun by Shelley Parker Chan, and read by Natalie Naudus, who I first ran across on TikTok. I specifically sought out the books she had done the audio for because of her TikTok presence. There is a lot of violence in the book – mostly physical. It helps me that this is fictional, and there is so much to the main character(s) that I am intrigued by that I can disassociate from the violence enough to still enjoy the story. 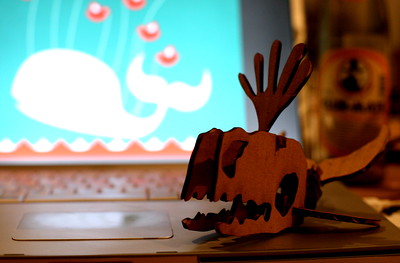 I joined Twittr in 2007 — some time before they put the ‘e’ in the name. Some colleagues at Blogcritics thought it would be a useful tool for sharing what we’re working on. That use fell away pretty quickly. As more library folks joined the service, it became a really useful tool for keeping up with the profession, following conference content, and shitposting.

Now it looks like the new owner either is intentionally destroying it or is just too incompetent to lead. Some folks are hanging on to the bitter end, some are jumping ship to Mastodon or Tumblr or only using Facebook/Instagram. As much as that place had become a bit of a hellscape, it was a tool that connected me to a lot of my colleagues and friends from all over. I’ll miss that aspect.

I joined Mastodon in 2018 at the general suggestion of Ruth Kitchin Tillman. She’s written a great introduction for new users. The glammr.us instance was pretty quiet until rumors of the Twitter sale surfaced, and then over the past few weeks it’s gotten quite busy. Up to that point, it was a small community I’d look in on occasionally, but did not engage with that much.

The Mastodon culture I’ve encountered so far has been much more community oriented and 1:1 engagement. Folks there make use of content warnings and use alt tags on images. It’s not without its issues (black folks say it’s inherently a white space; there is a bit of learning curve), but so far I’m fine with building a different community and engagement in that space. 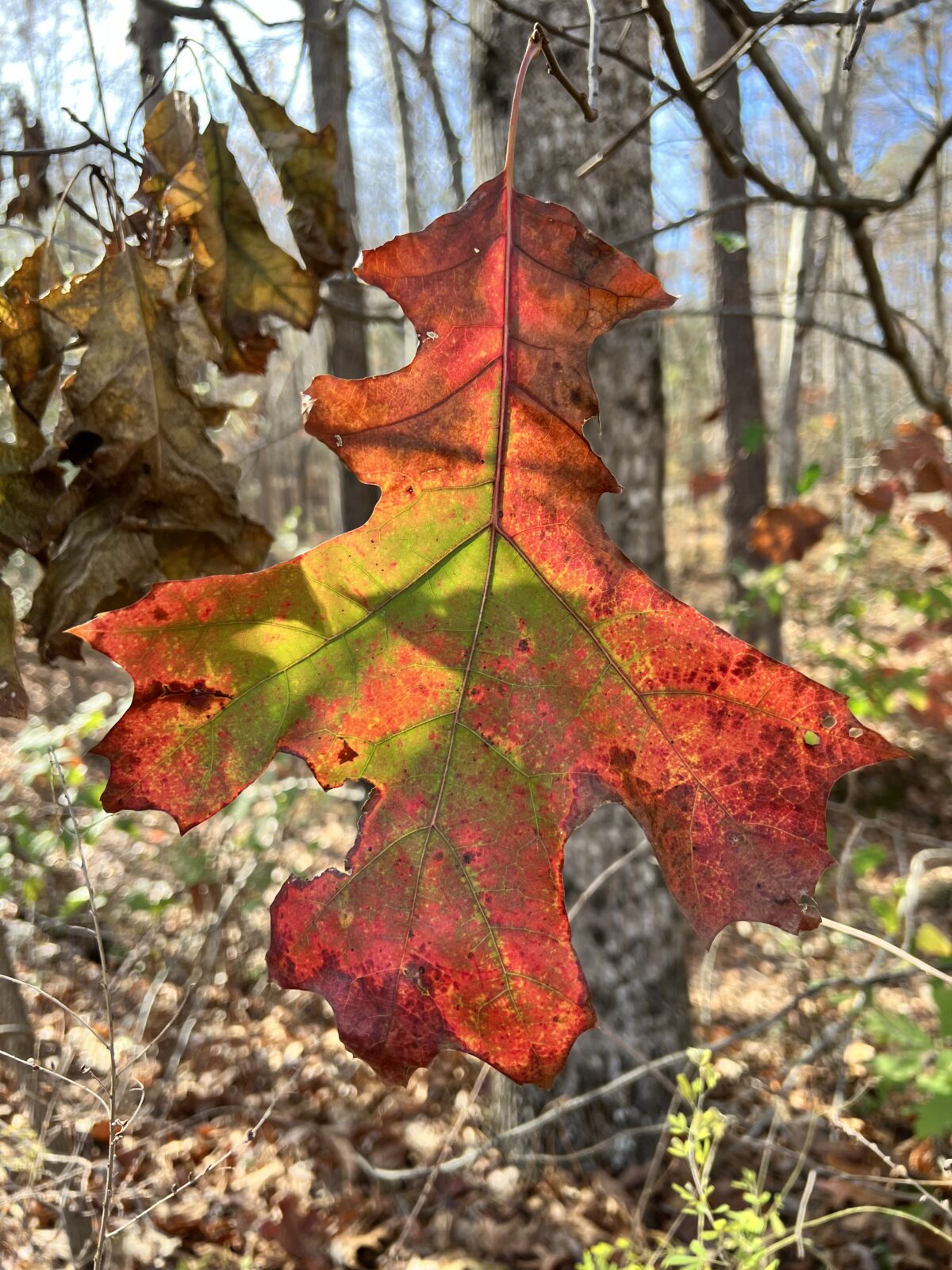 It’s been a while since I had something to say here. I still don’t have much to say, but when has that ever stopped a blogger?

I’ve been having a mild existential crisis realizing that I’m middle aged and mid-career. I’ve done most of the things (professionally) that I want to do, and my non-work life community is fulfilling.

I’m trying to hold space for how cringe my younger self was, in part because I know I’m probably still cringe, if not as aware of it yet. I’m at a point where I know enough to know I don’t know everything, and yet I know a heck of a lot more than she did then.

Maybe I need to be sharing what I know. Maybe I have things that other people want/need to hear. Maybe there’s something more than what can fit in a pithy social media post. Maybe.